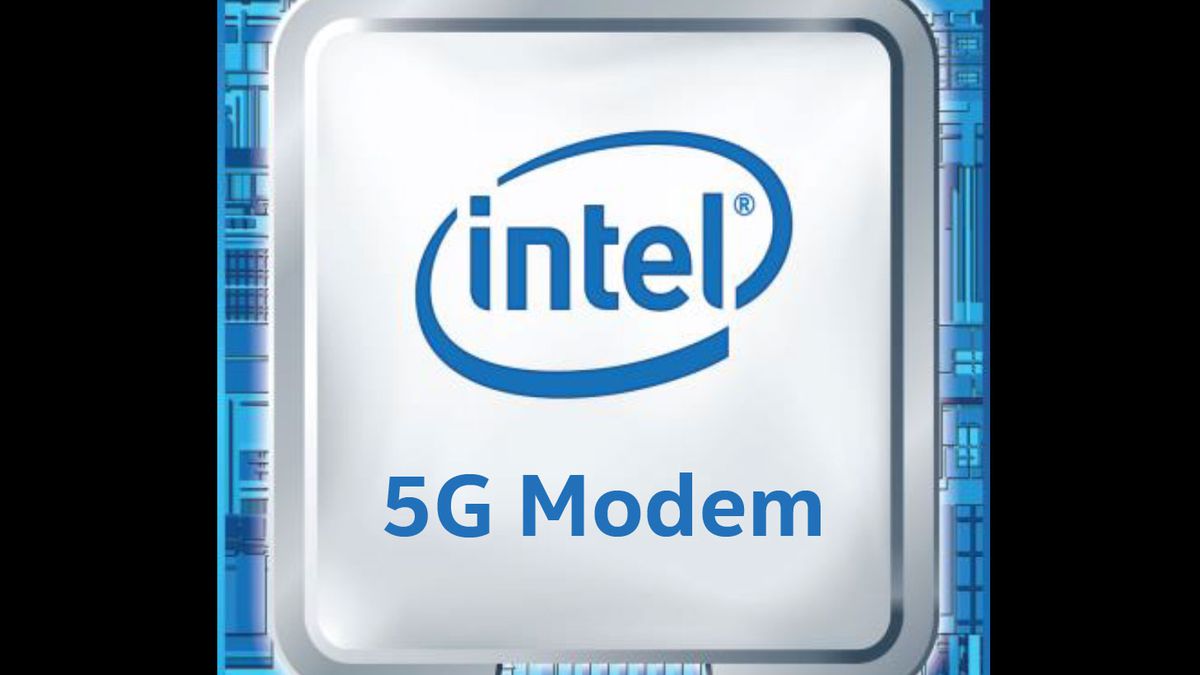 Apple introduced 5G modems for the first time this year in its iPhone 12 lineup, but the phones use modems made by Qualcomm. When Apple completes its work on its own modems, it is likely to drop the Qualcomm modems from most or all of its phones. Qualcomm shares fell in value after the Bloomberg report ran.
However, the report notes that “a 2019 patent agreement between Apple and Qualcomm includes a six-year licensing pact,” and that “Qualcomm charges license fees to phone makers based on wireless patents it owns, regardless of whether they use its chips or not.”

In any case, this news is a confirmation of suspicions long held by close observers of Apple. As if the Intel modem business acquisition wasn’t a big enough clue, Apple was also in 2018 visibly and publicly ramping up its staff in an office in San Diego that is located close to Qualcomm’s offices there. As we noted when we covered Apple’s hiring sprees two years ago, the San Diego office appears all but designed to poach skilled engineers from Qualcomm and the smaller San Diego-based firms in its orbit to work on modem technologies.

In 2019, Apple confirmed plans to open a second major San Diego campus. Further, Apple has been listing numerous opportunities related to modems on its jobs portal for a couple of years now. The report today says that Apple has people working on the new modems in San Diego, Cupertino, and Europe.
It is unknown when Apple might add these new modems to its phones, but we can easily speculate as to what its priorities might be. Our iPhone 12 review (and the reviews at other publications) pointed out that the new iPhones take a dramatic hit to battery life when browsing in 5G. That Apple may hope that it can produce more efficient alternatives that are more tightly integrated with the other technologies in its phones is one possible focus.

Gift Guide: Fun photography gear to brighten up the holidays

The Technology of Today’s Countries